What Is The Difference 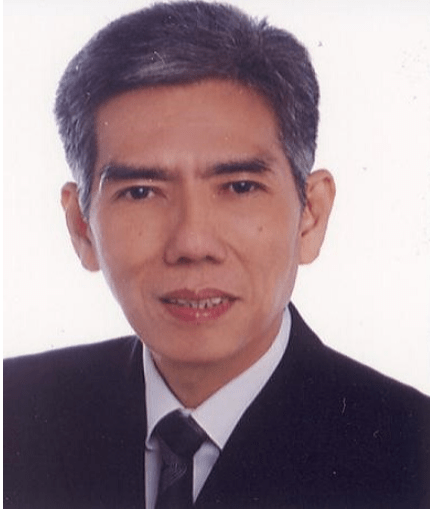 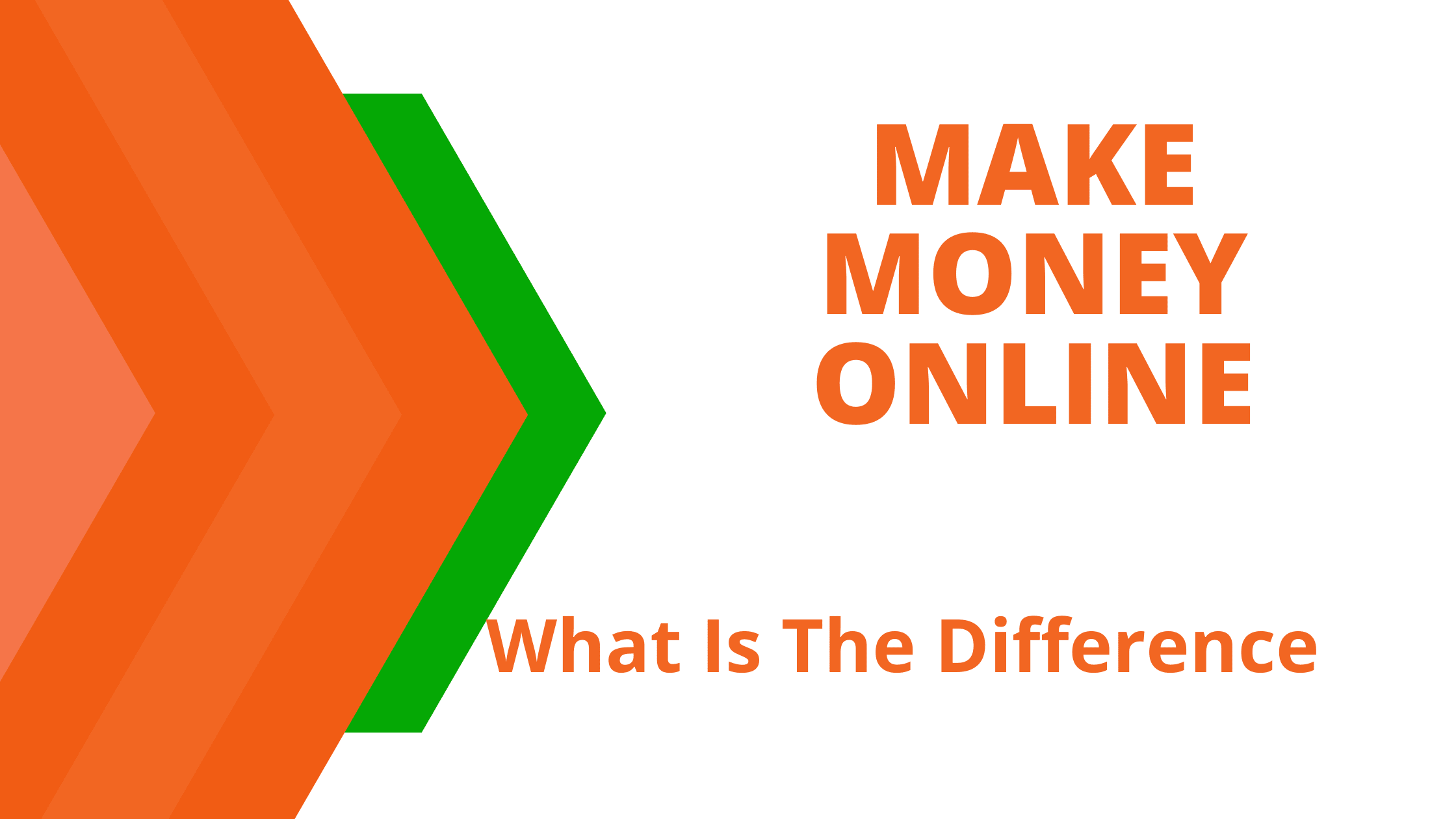 I presume you have heard that 95% of people who have tried to make money online failed to make it. Only 5% of them have succeeded.

What is the difference between these two groups of people?

Why so many of them failed but only 5% succeeded though all of them are pursuing the same objective of making money online?

But the 95% failure just acts like everyone else without knowing why and where they are going.

Building a successful online business is not about doing certain things, it’s about doing things in a certain way.

Those who do not do things in this certain way, no matter how hard they work, will not succeed.

It’s important to choose the right process and learn to do it right if you are serious about building a successful online business.

The 5% who have succeeded have a definite desire to possess what they really want. They choose a definite goal, they put in all their energy, all their effort, their everything to work towards achieving their goal. Their desire is not a mere hope, not a mere wish, but a burning desire. They burned all bridges behind them. They stood by their burning desire until it became the dominating obsession of their life, and eventually its realization.

They have perseverance for driving them to reach their goal. They know that building a successful online business is never a plain sailing. They are well aware that it’s not uncommon to meet with obstacles and even temporary defeats along the way. Unlike the 95% failure, they do not take temporary defeat as permanent failure. Instead, they learn from their temporary defeat. Temporary defeat, to them, may only mean that their plan has not been sound. They will review and tweak it to create a new plan to replace it. If the new plan still fails to produce the results they want, they will replace it yet with another new plan. They will keep on reviewing and tweaking their plan to create new plan until they succeed in generating the results they desire.

They also have patience to see things through to the end to achieve the results they eventually want. They understand that it takes time to build a successful online business. They are well aware that Rome was not built overnight. They don’t expect immediate results overnight. Business needs time to evolve, it requires constant tweaking and fine-tuning in the building process.

Rather than being a game of chance, success is a choice. You have the power to control your thoughts. You are the master of your fate. Your decision will determine whether you will belong to the 5% or 95% of people.

You would want to choose to stay around the 5% or people who are determined to be one of them. Associating with winners will undoubtedly provide you with inspiration and help shape your mindset for success as you will think and behave like people you associate with over a period of time. It will motivate you to work towards accomplishing your pursuit.

Avoid being influenced by those failures. Guard tightly against all negative and discouraging “advises” including negative remarks from relative, friends and acquaintances even though they mean well. They don’t know what it takes to succeed. They are familiar with the word "impossible". They know all the rules that don't work and all the things that can’t be done. They will hinder your pursuit of making money online.

Avoid complicating the process.  You don’t have to reinvent the wheel. Model those who have already achieved what you are looking for and follow what they have been doing to generate your desired results.

Make money online should be fun!